A magical city to visit, walking around its streets and enjoying its culture and gastronomy of unique quality. The city has many different places of tourist and architectonic interest that will surprise you when you visit them.

Porto maintains its traditional architecture and decoration on its streets and buildings. During your walk you will come across emblematic spots filled with history that make the city an open-air museum.

On the banks of the Douro

Known for the many bridges that connect the city and its different areas, Porto stands out for its stunning beauty, its innovation and its different architectonic styles, characteristic of the time in which they were built. The first bridge that united the city with Vila Nova de Gaia was Ponte das Barcas in the early 19th century. It was later substituted by Ponte Pênsil, which preserves the pillars and ruins of the guardhouse that watched over it. Today, the bridges that cross the Douro river are Ponte Luis I, the most popular and famous one of all, Ponte São João, Ponte do Infante, Ponte da Arrábida, Ponte do Freixo and Ponte María Pía, the latter currently not in use. 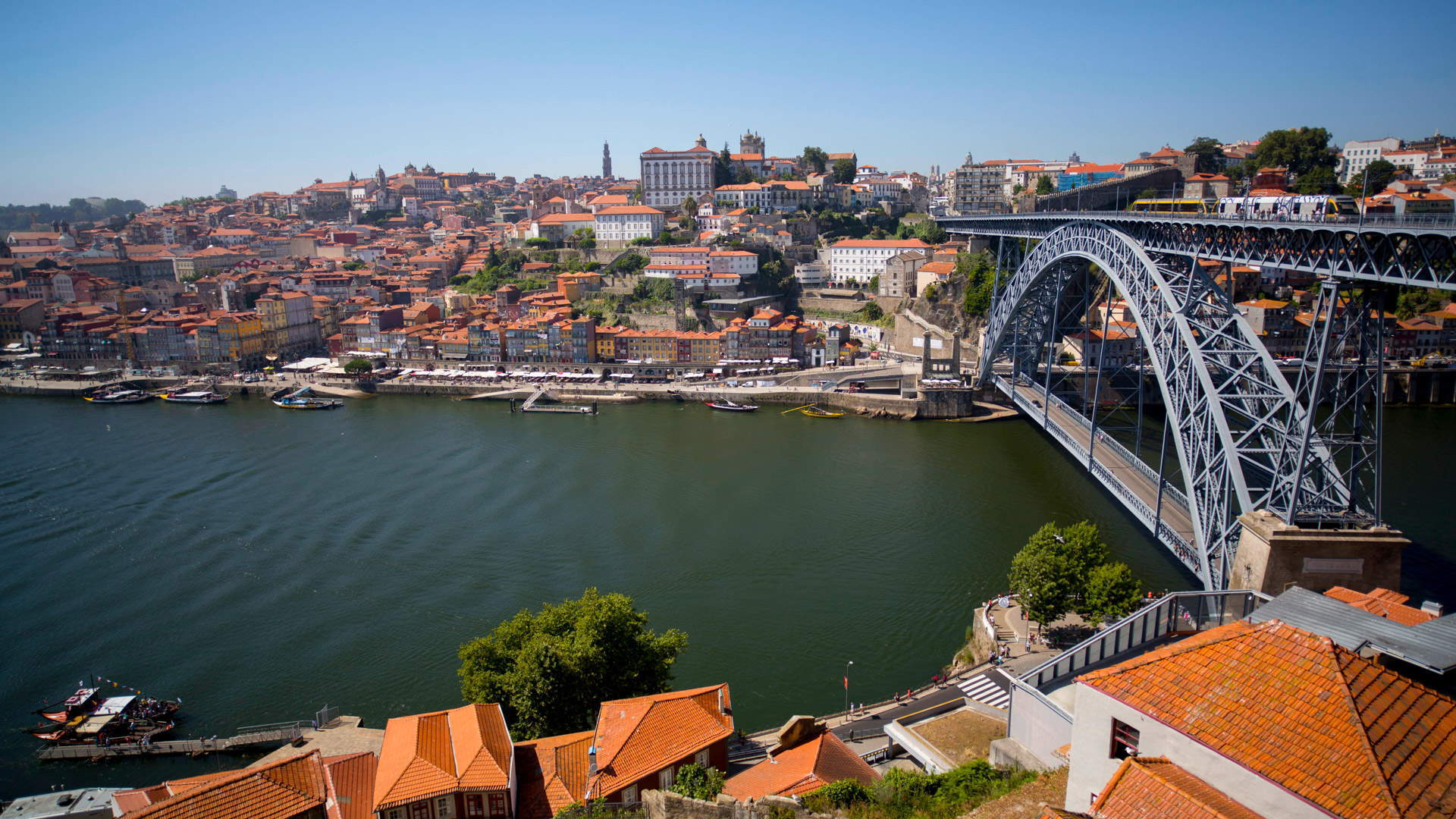 A place to discover

Unique places and tourist experiences that will enrich your trip are waiting for you. Very close to Porto you will be able to discover beautiful open-sea beaches located in the outskirts of the city and in the areas of Gaia and Matosinhos. If you want to enjoy the city’s beauty from the Douro and walk under the city’s six magnificent bridges, you can go on a pleasant boat ride that leaves from the shores of Porto and Gaia.   Approximately 24 miles from Porto is the city of Guimarães, whose history is associated to the foundation, national identity and language of Portugal. It has an old town that is a World Heritage Site and a castle that was declared a National Monument. 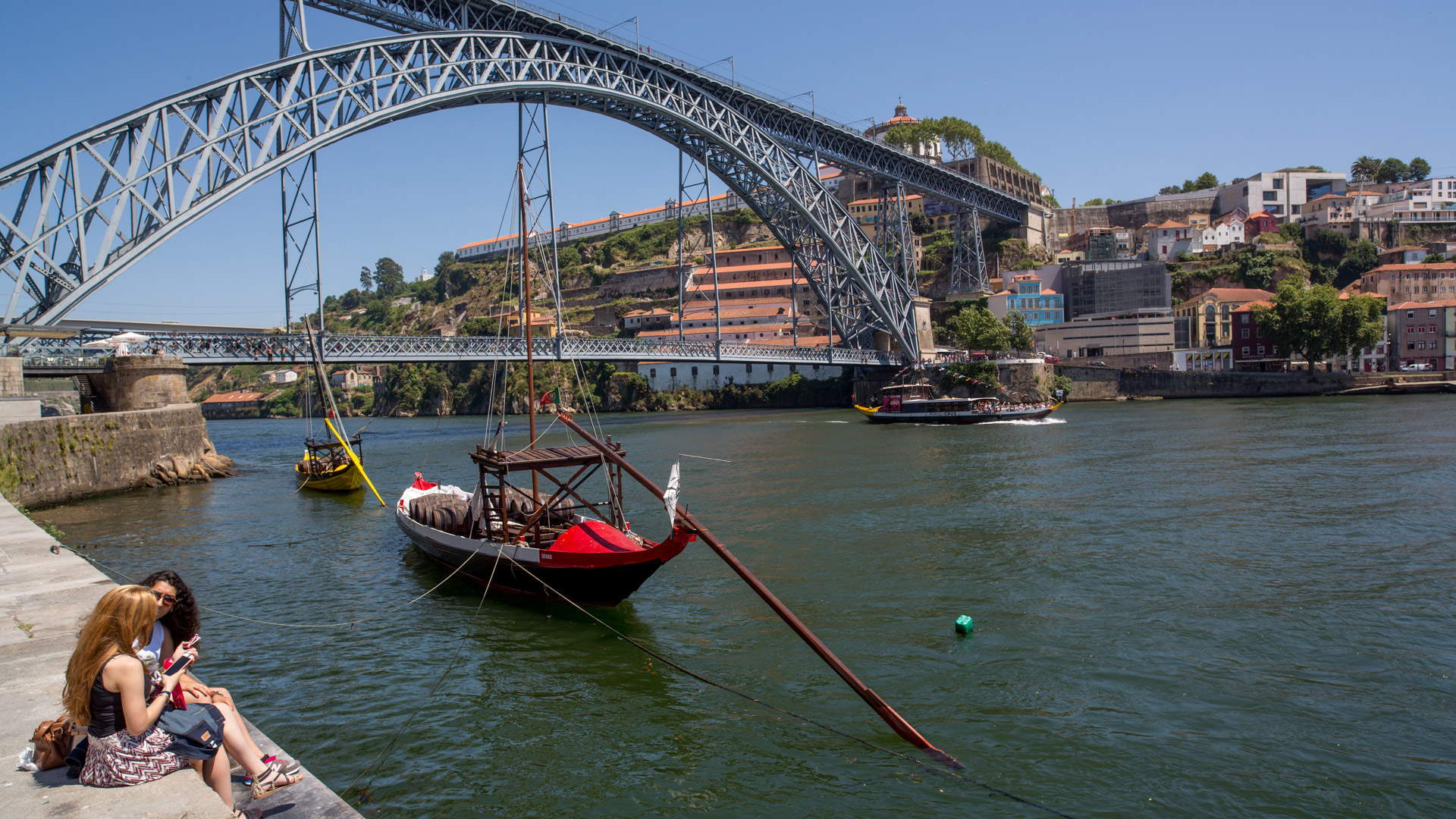 This railway station, built in the late 19th century on the remains of the old convent of São Bento de Avé-Maria, has become an emblematic spot and a must-see for all tourists. The building, with its majestic façade, has an impressive hall decorated with over 200,000 tiles that portray the history of Portugal.

During the last few decades, the city has experimented great modernisation, but in its old town you can still discover unique corners, narrow streets, stone buildings and churches decorated with traditional tiles. The trams in Porto, as well as being a public transport, are also a tourist attraction in themselves, as they have become part of the city’s charm. 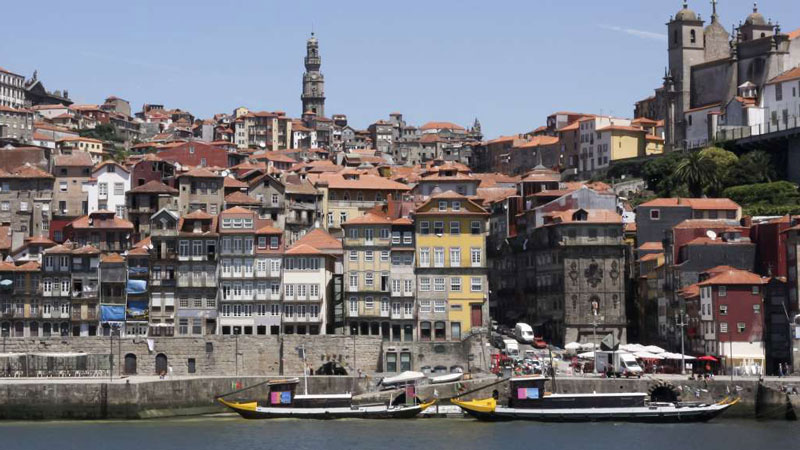 The history of the city has been closely linked to the exploitation of Port wine, internationally renowned and characterised by its great aromatic intensity. Crossing the river over any of its bridges, we arrive at Vila Nova de Gaia, where we can visit its wine cellars. These offer the opportunity to taste the prized Port wine, to learn about its history, the region and the way it is obtained. 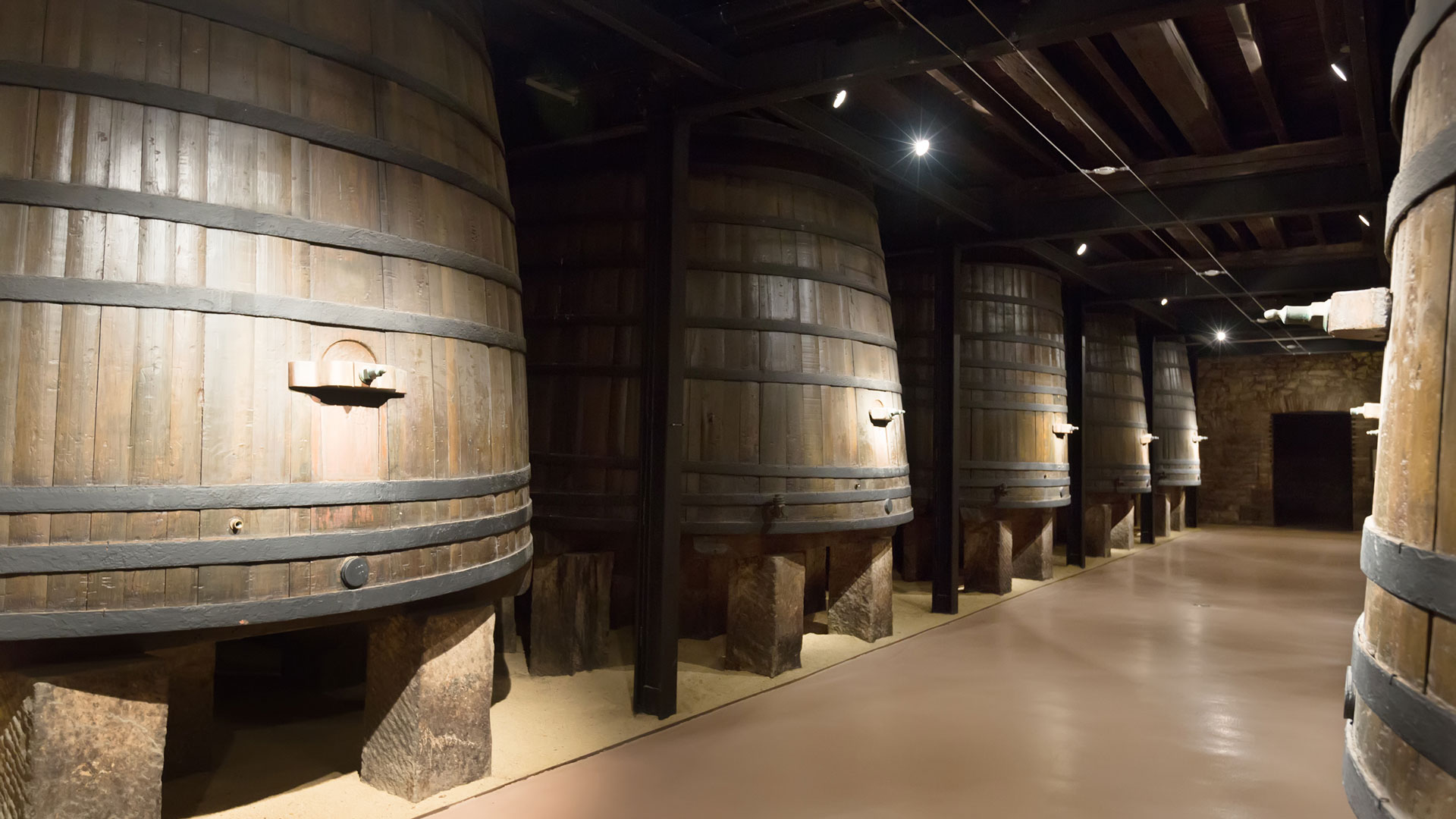 Why book with us?

(Benefits subject to hotel availability)
* Free minibar: only for certain products, check with the hotel.